An iconic portrait of Cary Grant, photographed by Robert W. Coburn in 1935 to promote George Cukor’s Sylvia Scarlett. Although the film flopped at the box office, it proved a surprising triumph for Cary, singled out by critics for showing the raffish flair he’d never had a chance to display through a parade of sophisticatedly dull early 1930s roles.

Cary would later confirm the importance of the movie in his career and express his fondness for the Cockney shyster he portrayed, saying, “Sylvia Scarlett was my breakthrough. It permitted me to play a character I knew.” 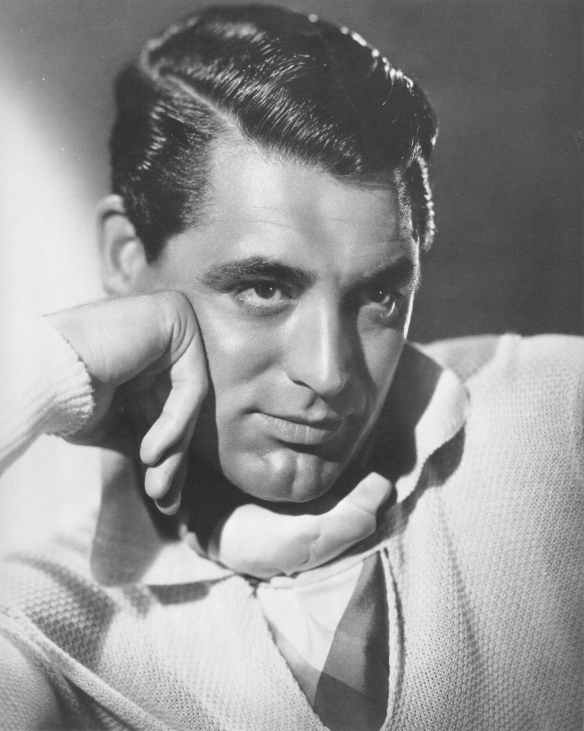