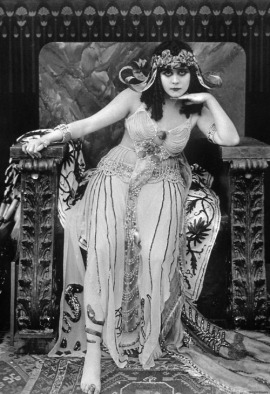 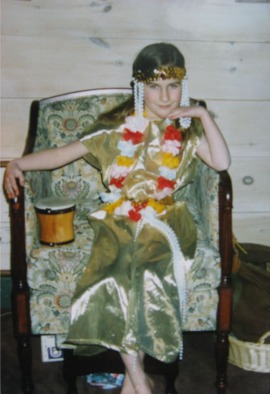 When I was 5, I was obsessed with Ancient Egypt, so my mother gave me an article about Cleopatra that she’d clipped from a beauty magazine. I don’t remember much about the article. But I remember the picture of Theda Bara that was in it.

That image etched itself on my mind so powerfully that years later I could still emulate it. I had internalized it.

The movie, a 1917 version of Cleopatra, is forever lost to us, yet it lives in me. My love for mummies and old things ripened into a passion for film and for the encounters we have with films, encounters that change us in ways we may never fully understand.

What I love most about movies is that they begin before they start and they don’t end when they’re over.

I believe that movies should be dangerous, fun, and incendiary, at once familiar and mysterious—even when being analyzed.

I cherish the bizarre and I don’t believe in tying up loose ends.

I want to dance with them.

2 thoughts on “My Obsession”